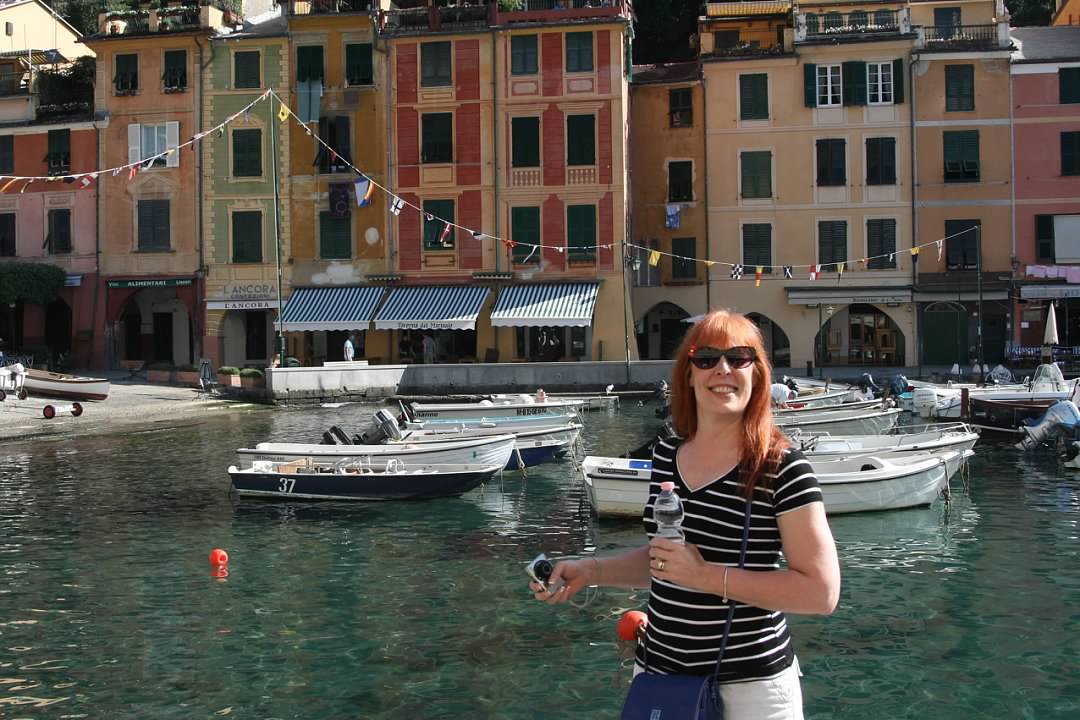 ECCS plan a trip with Pam

Let’s check off those bucket lists together! Together we can conquer the world!

I began my professional career working in the casinos of Atlantic City, a few hours from where I grew up in Pennsylvania. I was being considered for a job as a Jet Bunny (flight attendant for the Playboy private jet, “The Big Bunny”) while working at the Playboy Hotel and Casino. Unfortunately, the casino changed ownership, and the jobs did not materialize for anyone from our club. It did, however, start a life of love for travel.

I now spend my time traveling the world and helping others realize their dreams. I’ll never forget standing in the middle of Red Square in Moscow, a true “pinch me” moment! If I spun around, I could see several things I never thought I would see in my lifetime… places like, the Kremlin, and the beautiful St. Basil’s Cathedral!

Once while sitting on a cruise ship tender in Ha Long Bay in Vietnam, a huge dense fog enveloped the small boat, no one at the helm. It was a very strange sensation; I felt a big connection to some of our soldiers from the 1960s and 1970s who may have sat right there where I was 40 years earlier! It was very moving for me. Then, for a really different experience in Vietnam, I saw the funniest thing: two live pigs on the back of a motorcycle that was weaving in and out of traffic!

Since I am a musician (a drummer), I’ve been lucky enough to play music on many of the cruises I have been on. Playing jazz on Crystal Cruise or Reggae on Royal Caribbean, and I have been invited to play with some guest artists on the rivers of Europe and beyond!

As a cruise specialist, I deliver dreams. When it comes to land, I prefer rail vacations & safaris, I have ridden the rails across South Africa on Rovos Rail and was wowed by the breathtaking beauty and grandeur of the Canadian Rockies on both the Rocky Mountaineer and aboard VIA Rail. My dad was an avid train collector, and both of my great grandfathers worked for the railroad in the late 1800’s.

Where will you go this year? Had your eye on a longer more exotic cruise, a luxury rail trip, an African safari? If we put our minds to it we can come up with the perfect celebration on those milestone birthdays or anniversaries. 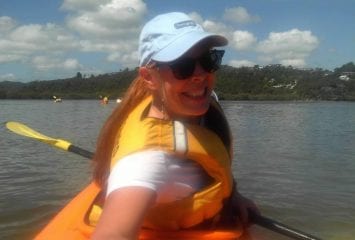 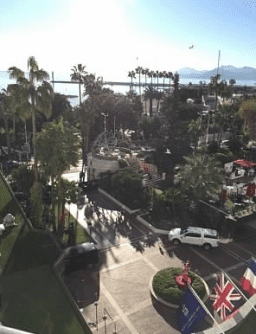 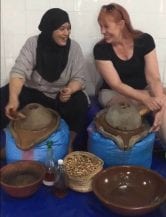 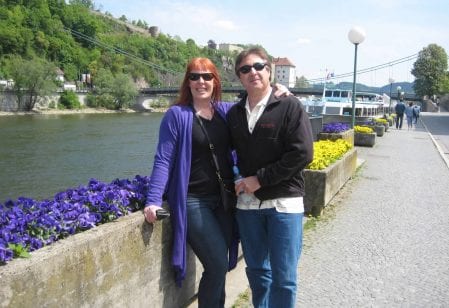 After a short flight from Lima to Iquitos on LATAM, we were able to begin our expedition cruise on the...

What Travelers Say
About Pam

We sailed from Fort Lauderdale, the night prior to sailing the Pam from the travel store set up events for our group to enjoy the evening before sailing. ...

My Story
We sailed from Fort Lauderdale, the night prior to sailing the Pam from the travel store set up events for our group to enjoy the evening before sailing. The next day the Pam at the travel store arranged for our group to be taken to the cruise ship. Every detail was taken care of by Pam, including and on board ship credit & shore excursions. The travel store made sure everyone had luggage tags, room keys, dining times and events planned for our group throughout the entire cruise.
Tell us more about your TravelStore agent
Pam from the travel store paid attention to every detail, and had an answer for every question that any one posed. Pam went above and beyond any travel agent that I have ever used in the past. The travel store made every effort to make sure that our cruise was easy, comfortable, and relaxing. Pam at The Travel store handled all the arrangements for us, from our airline tickets, to the hotel the night before our cruise, to our transportation to the cruise ship terminal where we boarded and sailed to Jamaica.
star

Wonderful trip. All arrangements and accommodations were perfect!

My Story
Wonderful trip. All arrangements and accommodations were perfect!
Feedback on your TravelStore agent
Pam Jacobs was outstanding at every stage of planning and execution of this trip.
star

We had a great time in Barcelona

Plan your trip
with Pam