Come for the rejuvenation

come for the fabulous beaches.

stay and discover the beauty and traditions.

engage in the islands' many adventures 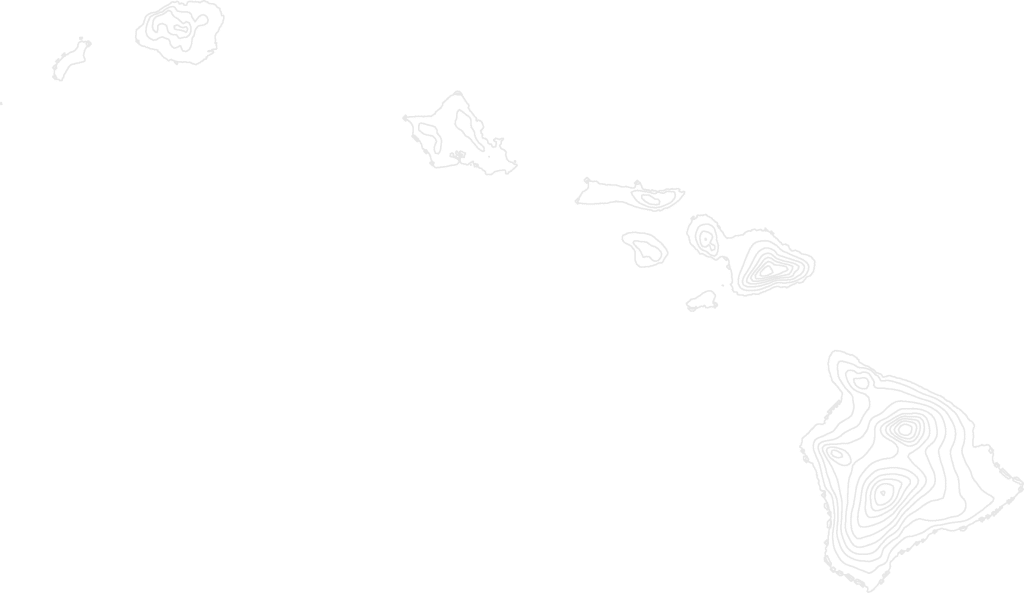 The Aloha State truly has something for everyone, and a Hawaii vacation is a popular year-round choice. The history and rich culture of Hawaii are part of the experience. Polynesian influence is deeply embedded in the state’s identity and brings to life the music and dance, and you’ll relish the Pacific Rim cuisine of the islands that contributes to the aloha experience. 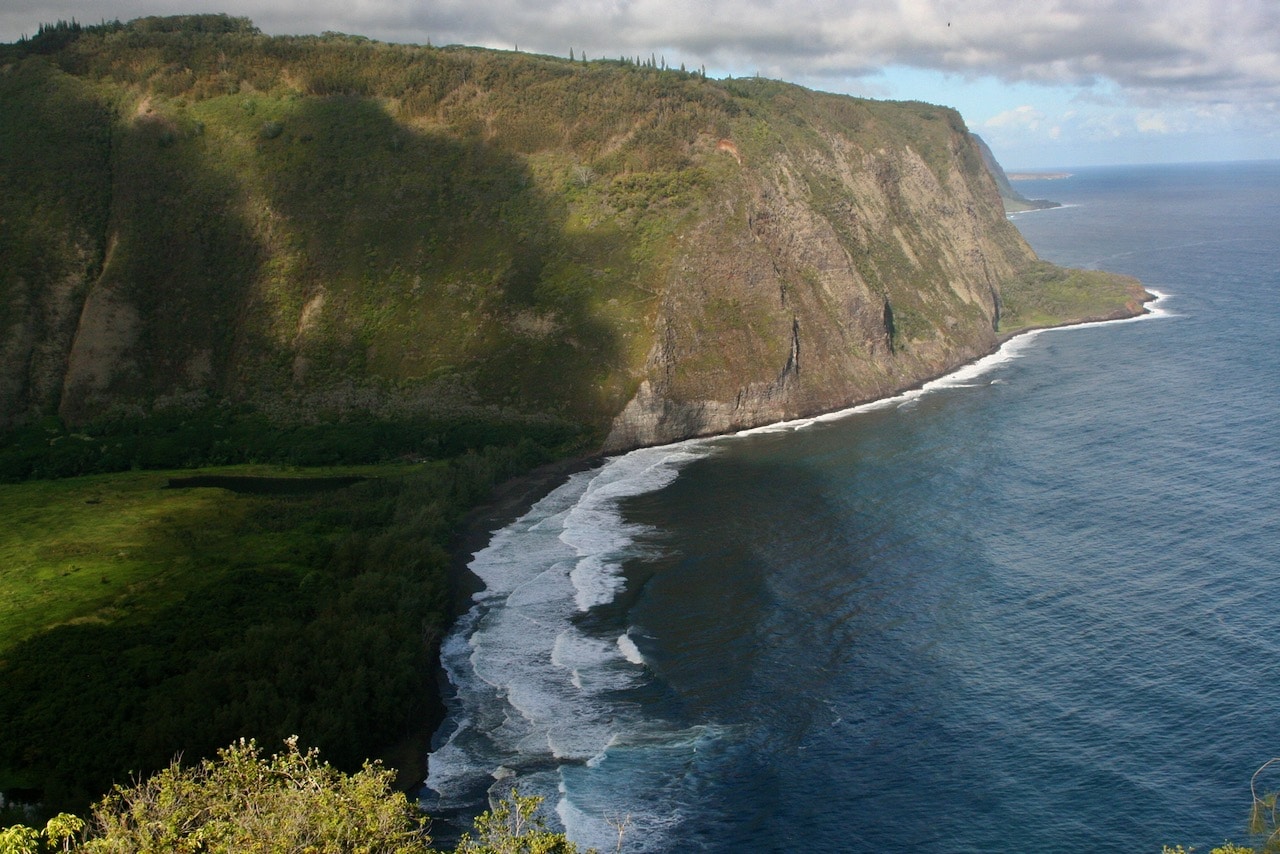 Introduction
REJUVENATE WITH THE ALOHA SPIRIT ON A HAWAII VACATION,   If you are an active traveler, the offerings are nearly endless, from hikes to the Haleakala volcano to guided snorkel tours to the Na Pali reefs to zip line adventures through Kauai’s lush valleys and fabulous golf courses. If you appreciate luxury, you’ll savor Hawaii as home to some of the world’s finest resorts and hotels that cater to your every whim.
Weather and Climate
Hawaii Gastronomy
Hawaiian cuisine, with its fresh seafood and western and eastern influences and creative chefs, serves up "onolicious" cuisine that will "broke the mouth." There's Japanese, Chinese, Puerto Rican and other influences. Poke is Hawaii's unique take on ceviche, a chunky, raw-fish salad. Instead of bacon with your eggs, try the Portuguese sausage. Melt-in-your-mouth luau stew is usually made with beef brisket cooked in taro leaves and spices. Kalua pork is Hawaii's version of the meat cooked in an underground imu oven. Pasteles is like a Mexican tamale, but this Puerto Rican pastele is made using grated green bananas mixed with plantains and yuca, with various fillings. Manapua is Hawaii's version of char sui bao buns. Loco moco is white rice topped with hamburger patties and fried eggs, covered in brown gravy. (but there are various combinations) Don't leave the islands without having some Hawaiian shaved ice and deep-fried malasadas, the Portuguese version of a donut, that's dusted in sugar, and filled with custard.
Suggested reading
Hawaii (J. Michener), Unfamiliar Fishes (S. Vowell), A Hawaiian Reader (A. G. Day & C. Stroven), The Colony: The Harrowing True Story of the Exiles of Molokai (J. Tayman), The Last Aloha (G. Quinn), Shark Dialogues (K. Davenport), The Shoals of Time: A History of the Hawaiian Islands (G. Daws), This is Paradise: Stories (K. Kahakauwila), Honolulu (A. Brennert).
Suggested viewing
Hawaii is a popular filming destination. Here's a few to get you in the mood for your trip: The Descendants, Hawaii, Pearl Harbor, North Shore, Jurassic Park & Jurassic World, Blue Hawaii, From Here to Eternity, Tropic Thunder, Forgetting Sarah Marshall, Point Break, Six Days Seven Nights. Blue Crush.

This preventive health resort on Hawaii's small island, Lana'i, was developed by Larry Ellison and Dr. David Agus, focused on movement, nourishment and relaxation. Each guest...

Experience Your Wedding in Hawaii

Hawaii's beauty is incredibly famous, and its romantic quality goes along with that. Whether you look to the land or the sea, you will be met...

Mermaids are real! Well… kind of. In Maui, you can pair up with certified lifeguards and experience swimming like a mermaid. With a mermaid tail, you'll...

Voluntourism presents a wonderful opportunity to give back to the area where you are vacationing. In Hawaii, one such opportunity is the chance to clean up...

The sun on your shoulders, the ocean spaying your face. Canoe surfing is a thrill, for beginners or the experienced and, at times, you are...

Experience Plant a Tree in Hawaii

Situated on Oahu's picturesque North Shore, Gunstock Ranch offers an authentic Hawaiian experience far away from the big crowds and up close with nature. Plant a...

Plan with a
Hawaii Expert

A Hawaii vacation offers incredible experiences for all travelers, whether families, adventurers, beach goers and foodies. Let our Hawaii travel experts arrange your amazing trip to Hawaii and get all the more out of it.

Do you want to see the ocean from your room in the morning when you awake? Do you want a kitchen? Do you want a hotel or a home rental? Our travel experts are perfectly suited to make the arrangements, with bonus amenities at select properties, including:

Rooms, suites and villas on 15-acres at Mokapu Beach.

40 landscaped acres at one of the best beaches in America. 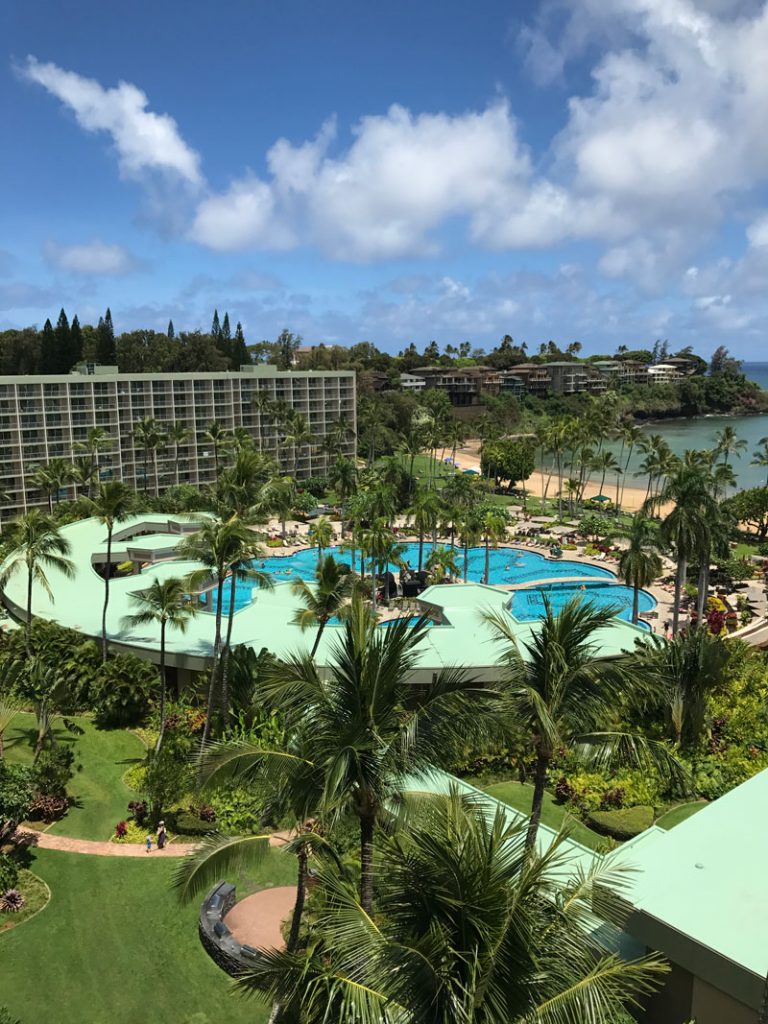 Pineapple on a burger is a Canadian invention. The true Hawaiian burger is a loco moco: rice, gravy, patty, and fried egg.

More than 2,000 miles away from any other place, Hawaii is the most isolated island chain on Earth.

Spanning 1,523 miles from the Big Island to Ni’ihau, Hawaii is the widest state in the U.S., just behind Alaska.

Divine destination? The word ‘Hawaii’ comes from the Proto-Polynesian “hawaiki”, which means “Place of the Gods” or “Homeland”.

Hawaii was once ruled by the Hawaiian Monarchy which was overthrown by a military coup in 1893 and annexed by the U.S.

Contact us to arrange your customized trip to Hawaii.  You can also learn more about and search for some of our Hawaii vacations here.