Home > Travel Resources > Itineraries >
Copenhagen
07/07/2020 12:00 AM
07/07/2020 12:00 AM
Originally a Viking fishing village founded in the 10th century, the Danish capital boasts over 850 years of history. With an entire day to explore, pass the brightly colored houses of Nyhavn, or New Harbor, once the home of Hans Christian Andersen. Discover the sumptuously rococo interiors of Amalienborg Palace, the winter residence of the Danish royal family. You may also want to consider a trip to the ornate Kronborg Castle, a UNESCO World Heritage Site and the inspirational setting of Shakespeare's Hamlet. This fairy-tale city provides plenty to explore, including delights for your palate at one of the many Michelin-starred restaurants, where you can indulge in a decadent lunch or an early dinner.@@ 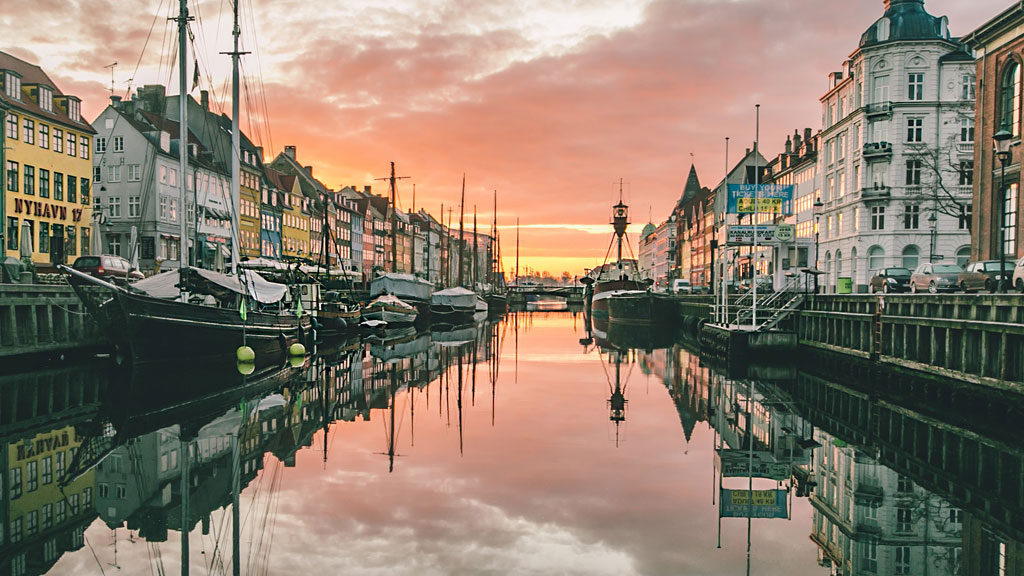